It's 10:30 on Saturday night and we just got finished playing a round of Skip Bo and Laurie and I won. We had a busy day today. We started the day out by driving into town and taking a tour of one of the original bath houses. It was very interesting. Hot Springs is one of the first tourist destinations in the US. People traveled from all over to go soak in the baths for a few days or even weeks. The building was mostly tile and marble. We learned about the Hot Springs area and history. I included a link about Hot Springs below, from the National Park Service. Check it out and it will tell you about what we saw today. 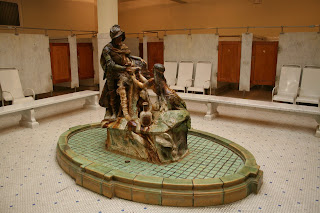 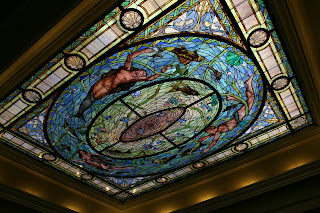 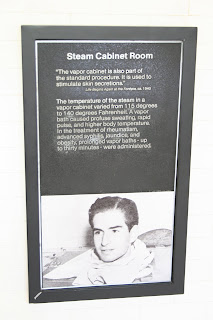 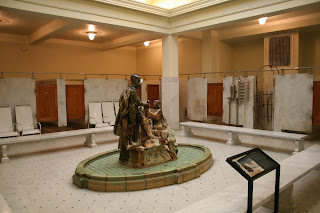 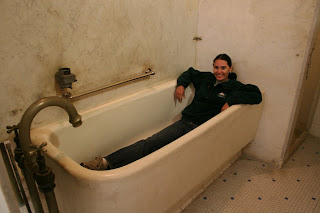