Howdy! We are in Chehalis, WA now, halfway between Portland, OR and Seattle, WA. We were in the Portland area for the past couple of days.  Prior to that, we were driving from the coast of Oregon, through wine country and then just East of Portland.

We had a nice trip from our campsite on the coast to McMinnville, OR...after we took a 10 mile detour on the wrong road...we had to backtrack to get going correctly, but no big deal. We got to drive through the agriculture region of Oregon.  It was nice to see some crops and fields full of trees, flowers and fruits, as well as vineyards. We stayed in McMinnville at the Walmart and saw the Saturday farmer's market, their small downtown area and got to sample some local wines. It's a very neat little town that gets buzzing around Memorial Day when they have the wine country tours. 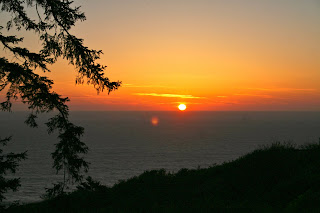 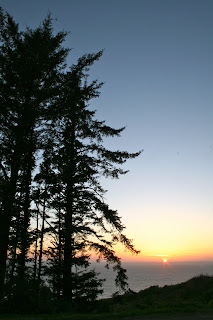 We left McMinnville and drove North to a state park, just East of Portland. We took a drove up the Scenic Highway along the Columbia River Gorge where we stopped to see a few of the 77 waterfalls in that region. Multnomah Falls is one of the biggest around there. We spent a couple of days exploring the area as well as seeing Portland and some of its sights. We stopped by Vista Point which is a lookout that was built for tourists to see the Gorge and the highway that was engineered along the Gorge. Then, we drove into Portland and went by the Saturday Market (On Sunday) and saw so many different people in one area.  There were pirates, bums, gothics, preppies, normals (we fit into that category), etc...all shopping, listening to music and eating. It was wild! My senses were on overload and so were Holly's and Mindy's.  So many people, smells, sounds, etc...it was overwhelming...but very cool. 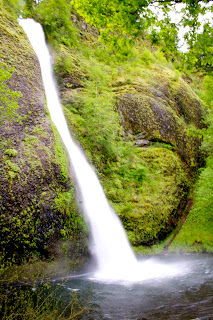 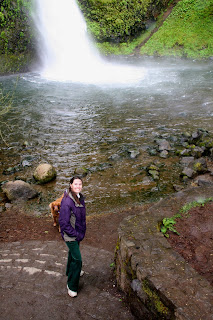 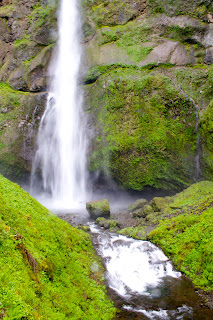 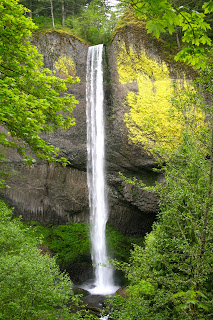 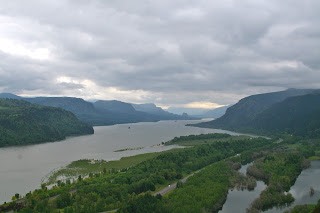 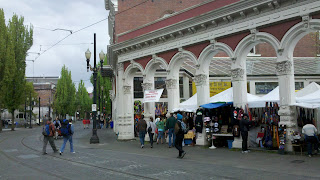 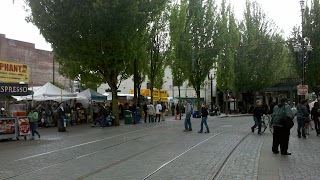 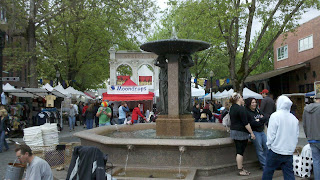 Today, we left Portland and drove to Mt St. Helens. We were able to drive in the park and go to a few visitor centers. The last one we visited was the Johnston lookout, right at the base of the crater. It was cloudy, rainy and of course, snowy today so the views were somewhat obstructed. But, I was able to get a few shots of the mountain in about a 3 minute time period.  We learned quite a bit about the eruption and the mudflows it created.  We stopped to eat at this restaurant called Patty's place along the route.  The food was excellent, especially the Elk burger and homemade cobbler!  We are making our way North to Seattle.  One stop in Olympic state park tomorrow and then Bremerton on Wednesday, and then we fly out to Rhode Island. Good night! 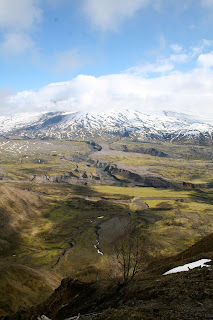 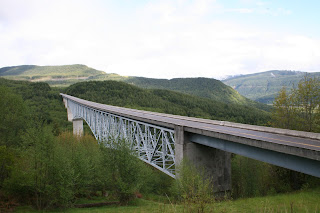 Posted by Pete Stephens at 3:17 AM